AT&T "You will" parody comic 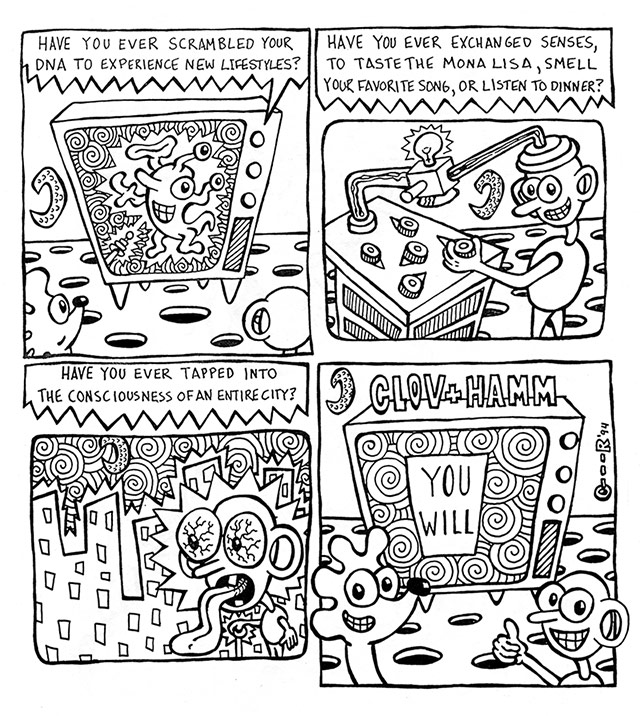 In 1994 I was drawing a comic strip for Creative Loafing in Savannah. The strip was called Clov + Hamm, and it featured two creatures who lived on a tiny planet with swiss cheese holes.

One of my favorite strips was a parody of the old AT&T "You Will" commercials. The ads featured glimpses into the future that we live in now.

The ads threw a bunch of darts towards the future with some hitting the mark and others hitting it slightly off center.

Here is a list of the future technologies they were going to bring us.